We ducked into a large tent, carrying a plastic bag full of art supplies and were greeted by the smiling faces of a dozen squirmy children.

After good mornings were exchanged, I asked, "Who enjoys art? Drama? Games?"

Building emotional resilience through art was the goal of the day, and we had fun playing games, acting out stories, and making art together. All while the children bravely identified their feelings, learned how to think about big emotions, and connected with each other in a brave and vulnerable space.

Our last activity was winding down. Each child had just identified a safe place in their mind. A place, real or imaginary, where they could go to calm down when emotions seemed out of control. Now they were making a little clay object that reminded them of this place.

Among the religious symbols, nature scenes, and heart shapes, one boy had fashioned a large snake from his lump of white clay. When asked about his choice, he looked down, shrugged, and said quietly, "There is no safe place."

The bravery and emotional awareness of that little sentence is the beginning of the ability to change.

Studies report that "Adverse Childhood Experiences (ACES) can disrupt the growing bodies and brains of children, leading to a higher risk of disease, disability, risky health behaviors, and social problems later in life. Having four or more ACEs was associated with a four- to 12-fold increased risk of alcoholism, drug abuse, depression, and suicide attempts. ACEs have been linked to the development of cardiovascular disease, diabetes, cancer, chronic lung disease, and hepatitis."

In simple terms, according to these studies, trauma will adversely affect a significant portion of the next generation of Syrians. Crippling fear in everyday situations, chronic pain that is rooted in emotional pain, outbursts of emotion that seem uncontrollable, inability to maintain healthy interpersonal relationships… these are all direct effects of trauma lodging itself in our bodies.

But studies also report that the resiliency of the human spirit can expand in incredible proportions, and we've seen men, women, and children take those first steps to growth. Fear, pain, anger, rejection, and isolation do not have to have the final word. We believe that every human is capable of and deserves the chance to not just survive, but thrive.

We're excited to use arts and sports and other proven modes of creative expression to help raise emotional awareness, expression, and regulation. We're looking forward to learning about and mobilizing sources of cultural tradition. But most of all, we're thankful for the chance to move towards emotional, physical, and spiritual wholeness together. 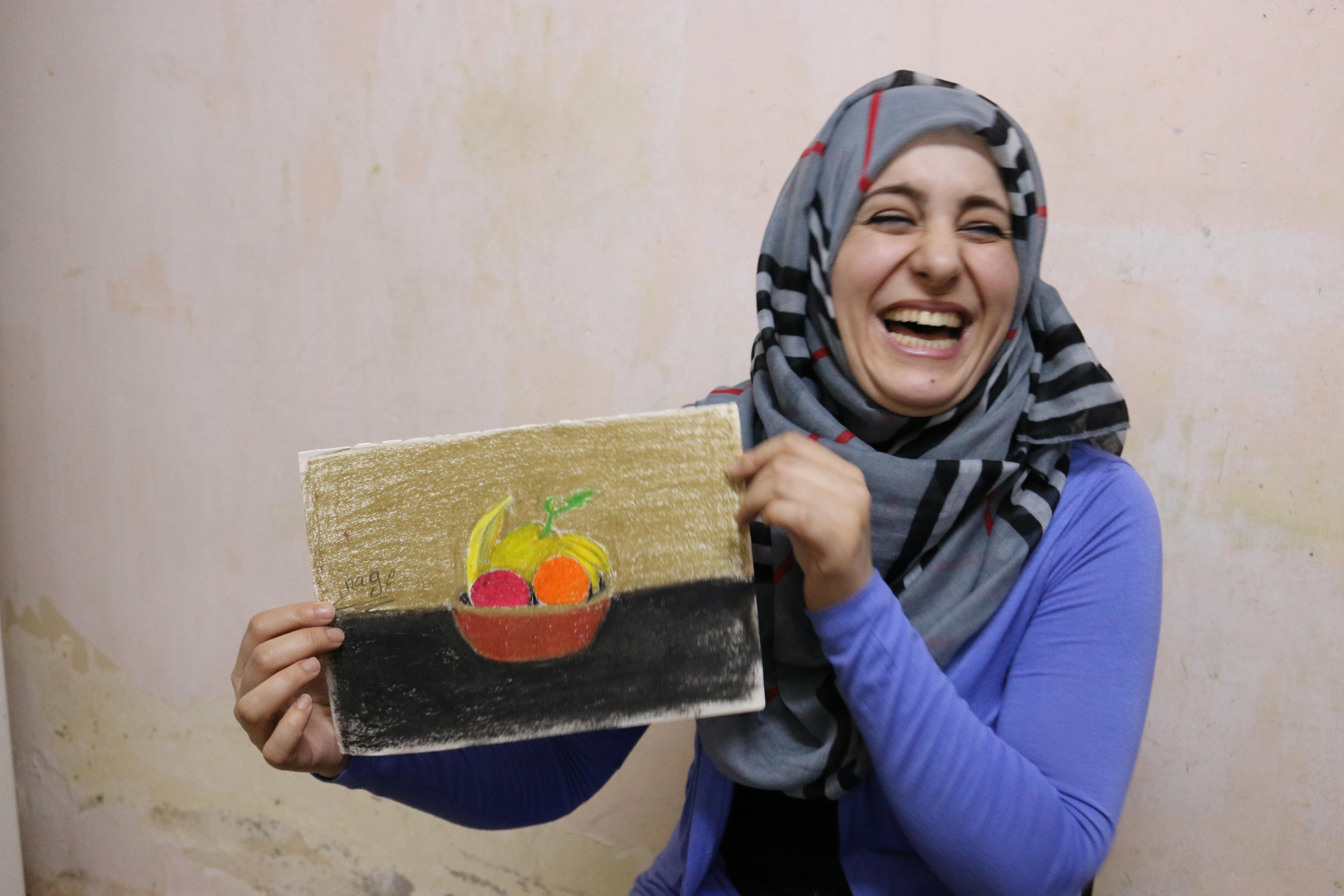